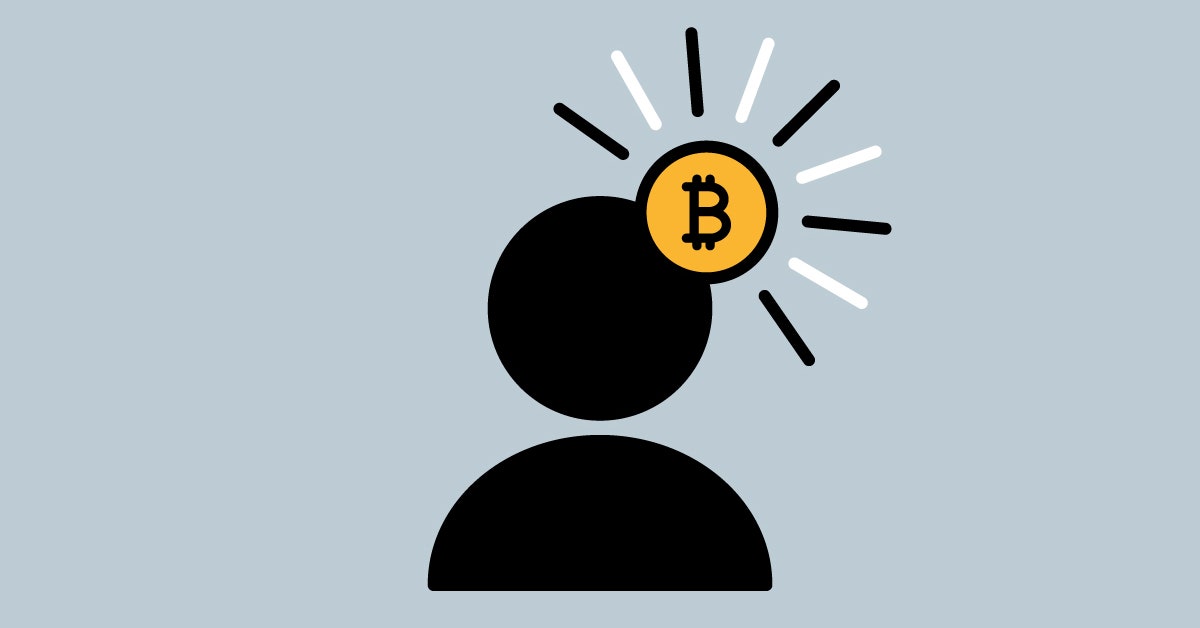 It took only a few months for Sally, an executive assistant living in British Columbia, to become Crypto Sally, a Lambo-touting altcoin influencer who makes a living on YouTube videos. She got interested in cryptocurrencies last summer as the buzz around initial coin offerings, or ICOs, surged. She bought some ether-at the top of the market, she admits-and spent her free time researching how to trade lesser-known cryptocurrencies called altcoins, eventually making enough money to quit her job.

For someone with no tech or finance background, it was a lot to figure out on her own, so Sally (who asked that her last name not be disclosed) created a 34-page beginner’s guide to crypto investing and shared it online. “My goal was just to get some basic info out to people that I wish I would have had when I started,” she says. In January, she created a Twitter account to promote her guide, and in March she posted her first YouTube interview with the CEO of a blockchain company. Her following quickly grew to nearly 18,000 subscribers on YouTube and 14,000 followers on Twitter.

That’s small potatoes compared to, say, beauty or gaming influencers boasting tens of millions of followers. But in the burgeoning world of crypto, it’s enough to make her a star. “I’m like a nobody in traditional marketing terms, but because this space is so new and it’s so crazy right now, there aren’t a lot of crypto influencers yet, and especially female ones,” she says. As her influence grew, requests flooded in-often 10 a week-from up-and-coming coin companies offering to pay her to promote their ICOs or post a “review” of their coins.

When we speak, Sally is fighting off a cold she picked up at Consensys, the 8,500-person conference in New York City, her first crypto event….