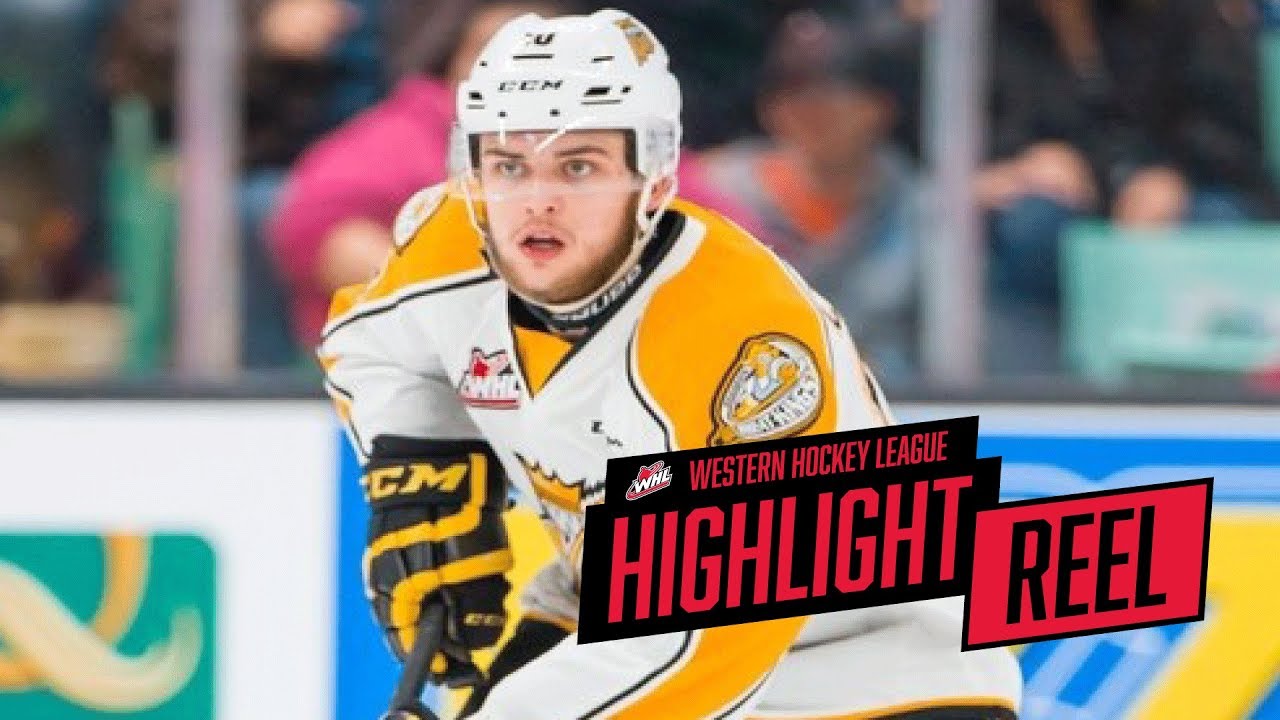 The players who attended the camp included those players who had been drafted but not yet signed by the Kings. Other included non-roster camp invites and those in the Kings system.

The Toyota Sports Center is a practice facility for the Kings. It is also the home of the Los Angeles Sparks of the WNBA. The Sparks are currently tied for second place in the WNBA Western Conference standings with a record of 11 wins and five losses. They are tied with the Seattle Storm and half a game back of the Phoenix Mercury.

For tickets to see the Kings host the San Jose Sharks at the Staples Center in their 2018-19 NHL regular season home opener on Oct. 5, please click here.